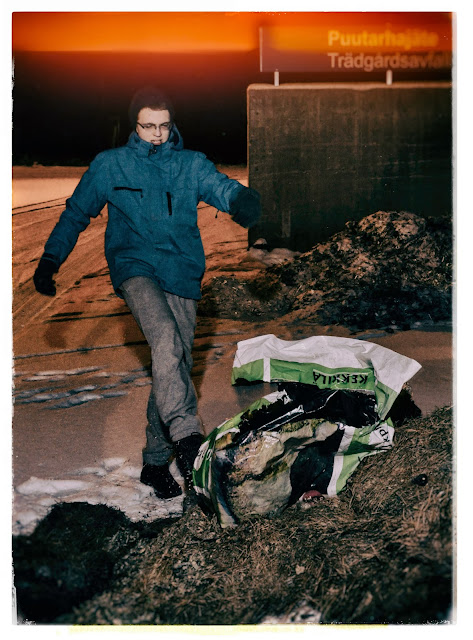 Goodbye, summer stuff! He does all the hard work at the Sortti recycling station, while I take pictures.
Camera in the right hand, a separate flash with a bouncer in the left. Built-in flash in the command mode. 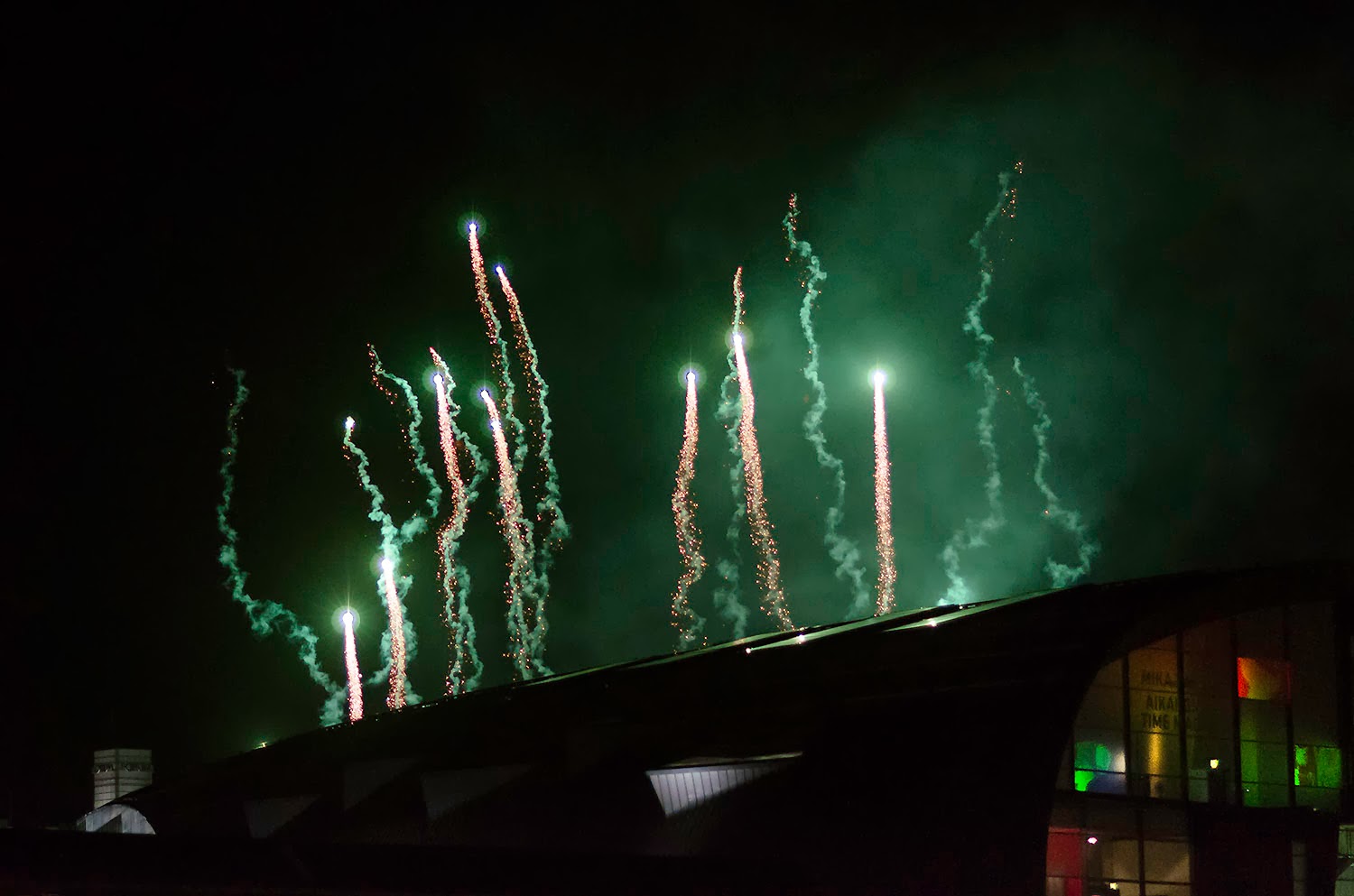 My headphones were playing Parov Stelar when I heard someone speaking or shouting using a PA system. I couldn’t grasp clearly over the electric swing… Is there a demonstration? Some other public happening? Immediately I steered from towards Kiasma, the museum of contemporary art, where I thought the sound came from.

After work I had taken a train to the central railway station to get the picture of the day. I had hasted from the station along the railroad track to the Blue Villa – just in time to get a couple of pretty pictures of the blue scenic moments after the sunset.

Coming back to the station I decided to make a slight detour by the Music Centre, as that route might provide something interesting, differing the street I had already been walking.

Some seconds after the shouting I heard a series of bangs, and saw fireworks over Kiasma. Soon another set of rockets. Luckily I had my camera ready in my palm. 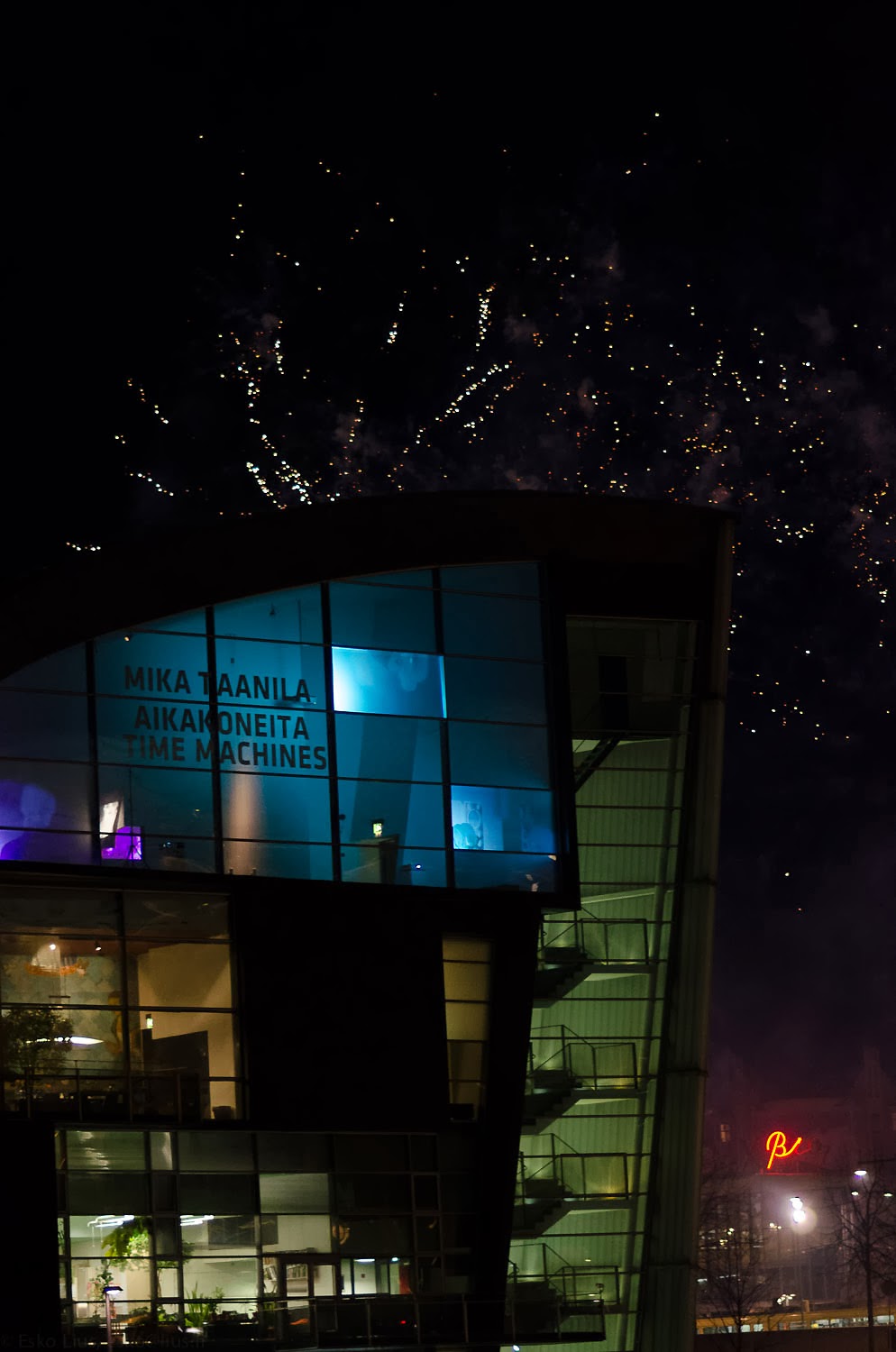 Instantly I took a series of photos. I hadn’t time to change my 85mm prime lens to any wider. The camera was set at f/2, ISO 1600 and -1 2/3 EV. Thus the shutter speed remained fast, 1/250 sec. Above is one frame, unedited (except size change and slight sharpening). There were other pictures with more traditional rocket trails, but I like this that happened to be timed so that it captures the best of the altering colours from the Kiasma exhibition. Found out that there are far better ones, but they needed +2 EV exposure (like the one uppermost now).

After the short-lived fireworks show I changed the lens to a 35mm prime and proceeded to Kiasma. To my surprise there was no one launching the rockets, nor any audience gathered. I walked around the building but nothing unusual. And yet there was a proof in my camera that it wasn’t only my brain making funny tricks.

So, instead of some beautiful skies I chose this photo that left me wondering – until I saw the evening news at home. Xīn Nián Kuài Lè! 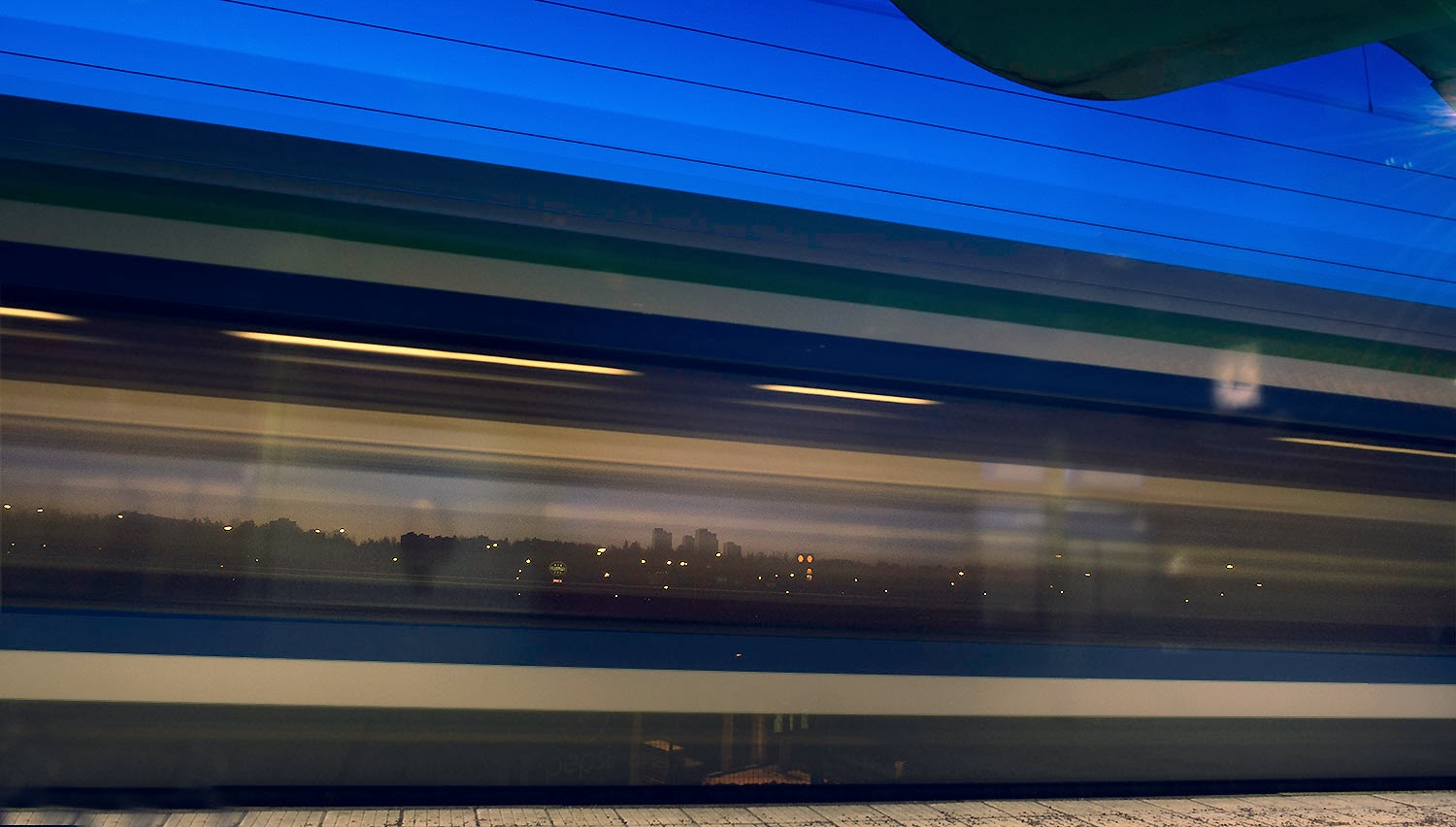 2.5 sec., f/18. Skyline through the train achieved by exposing partly before the train and partly while it was passing. 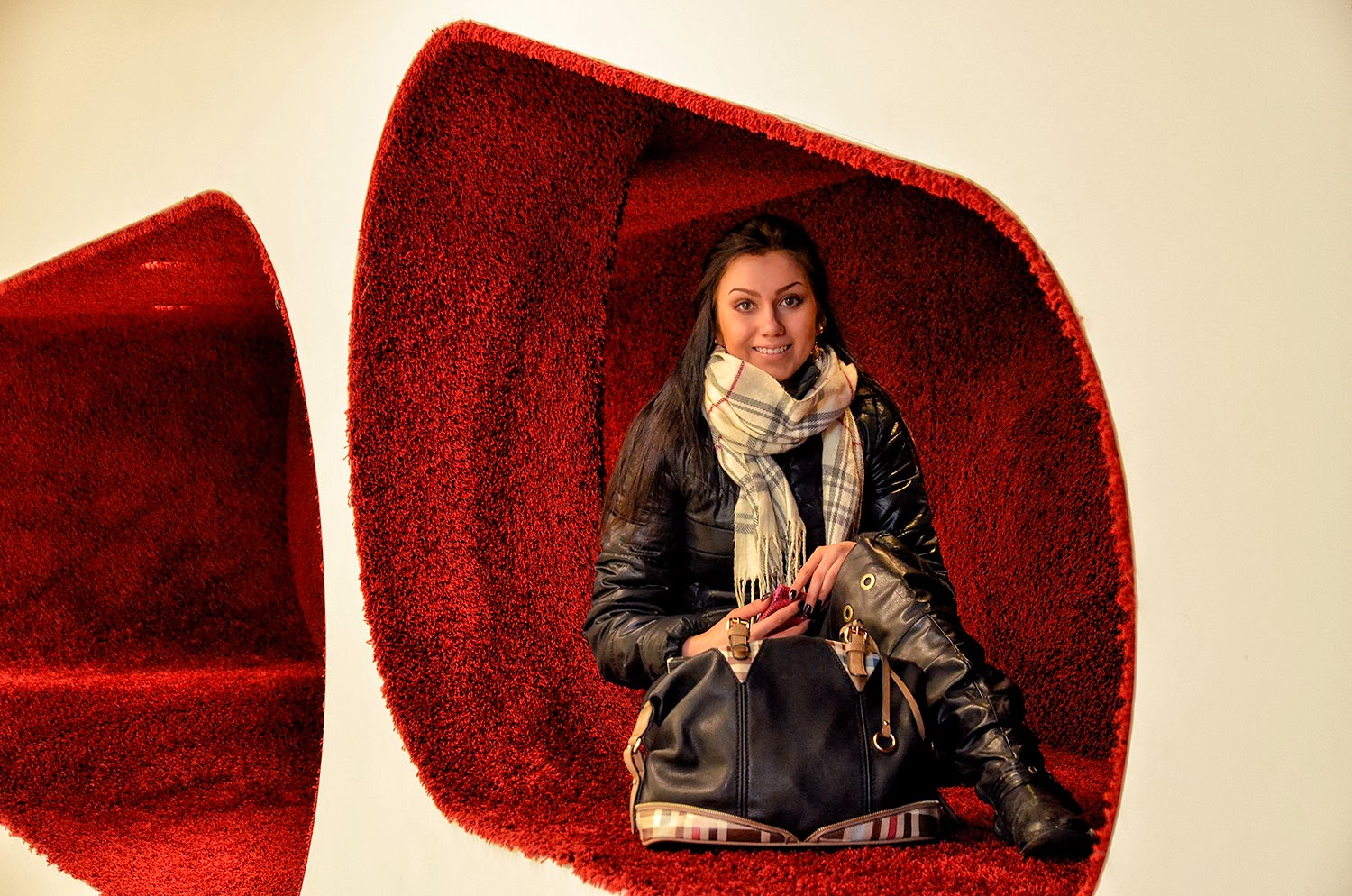 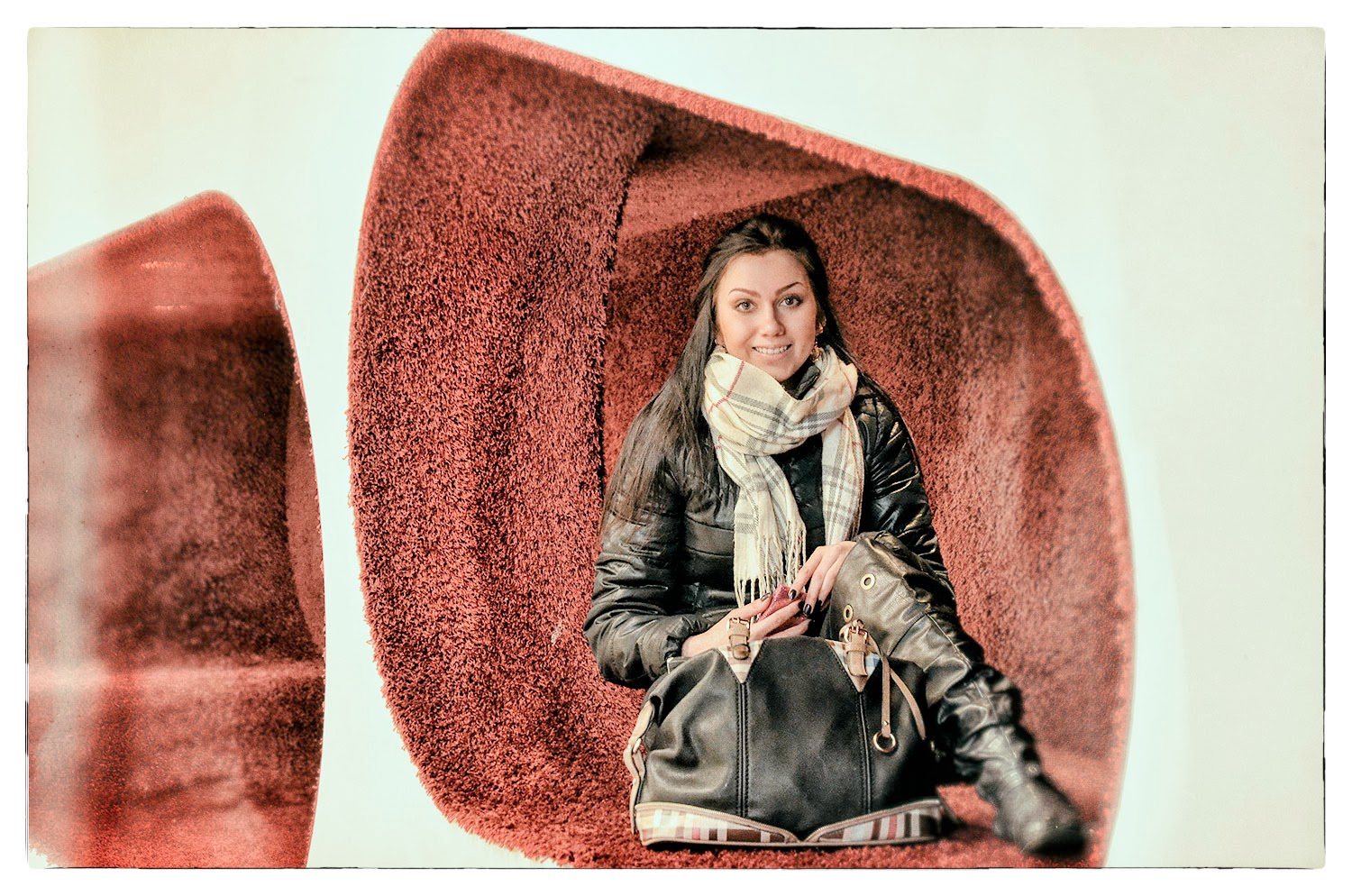 I’m trying to figure out which is better and what message there is in the original picture and in this edited version. Which do you prefer and why? 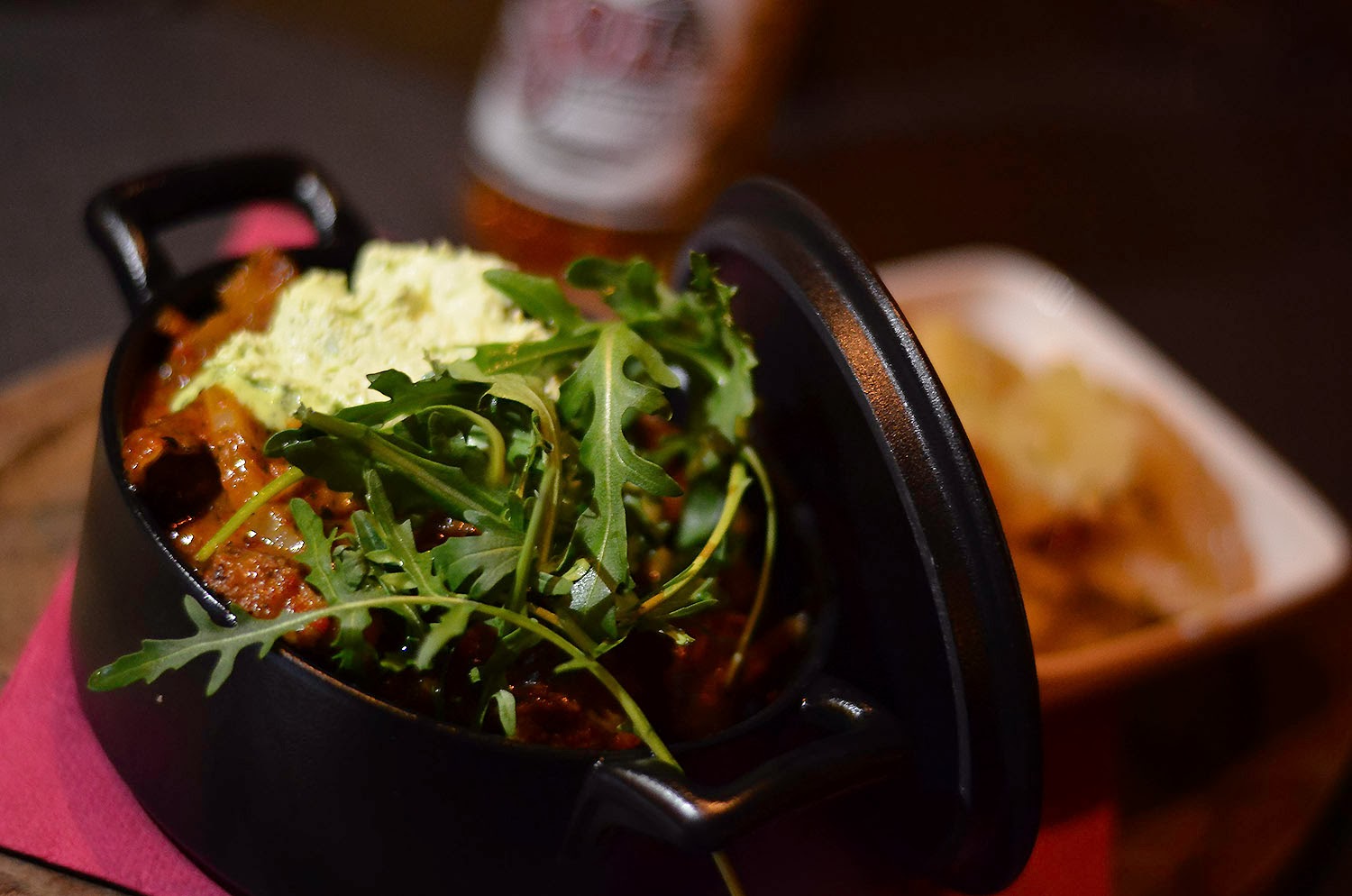 The only photo of a busy day was taken in a dim restaurant. iPhone 5S flashlight feature serves as a makeshift studio light. 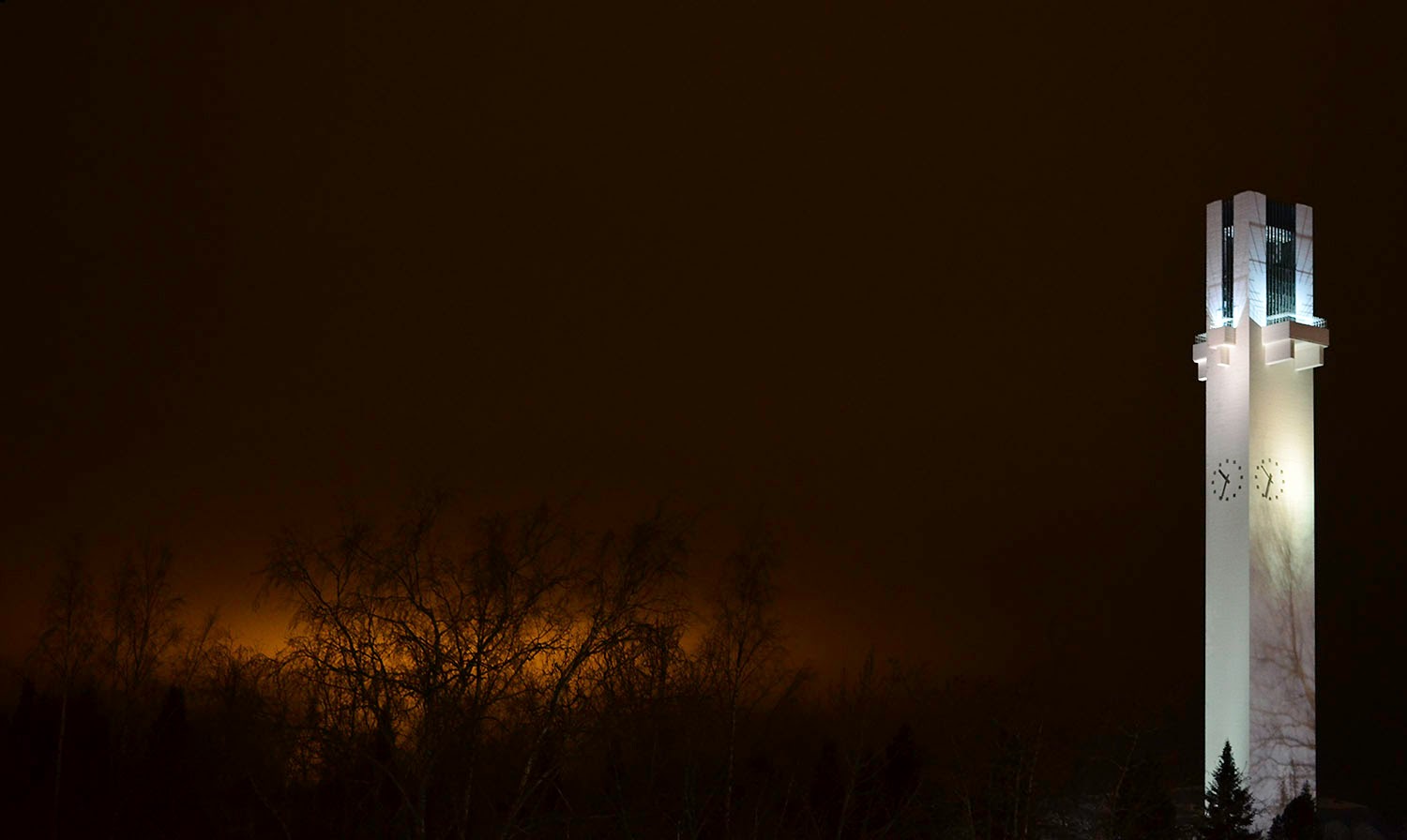 Coming to Seinäjoki town I was pondering how could I take a picture of the local totem seen in hundreds and hundreds of photos. Went for a walk and took some oh so boring shots.

Had a walk and tortured my Nikon with boring shots I gave up the thought altogether and came back to the hotel room. There I saw the graphic silhouette of a tree in front of a torcherous sky. All of a sudden I realized the church bell tower there, waiting for me beside the room balcony. 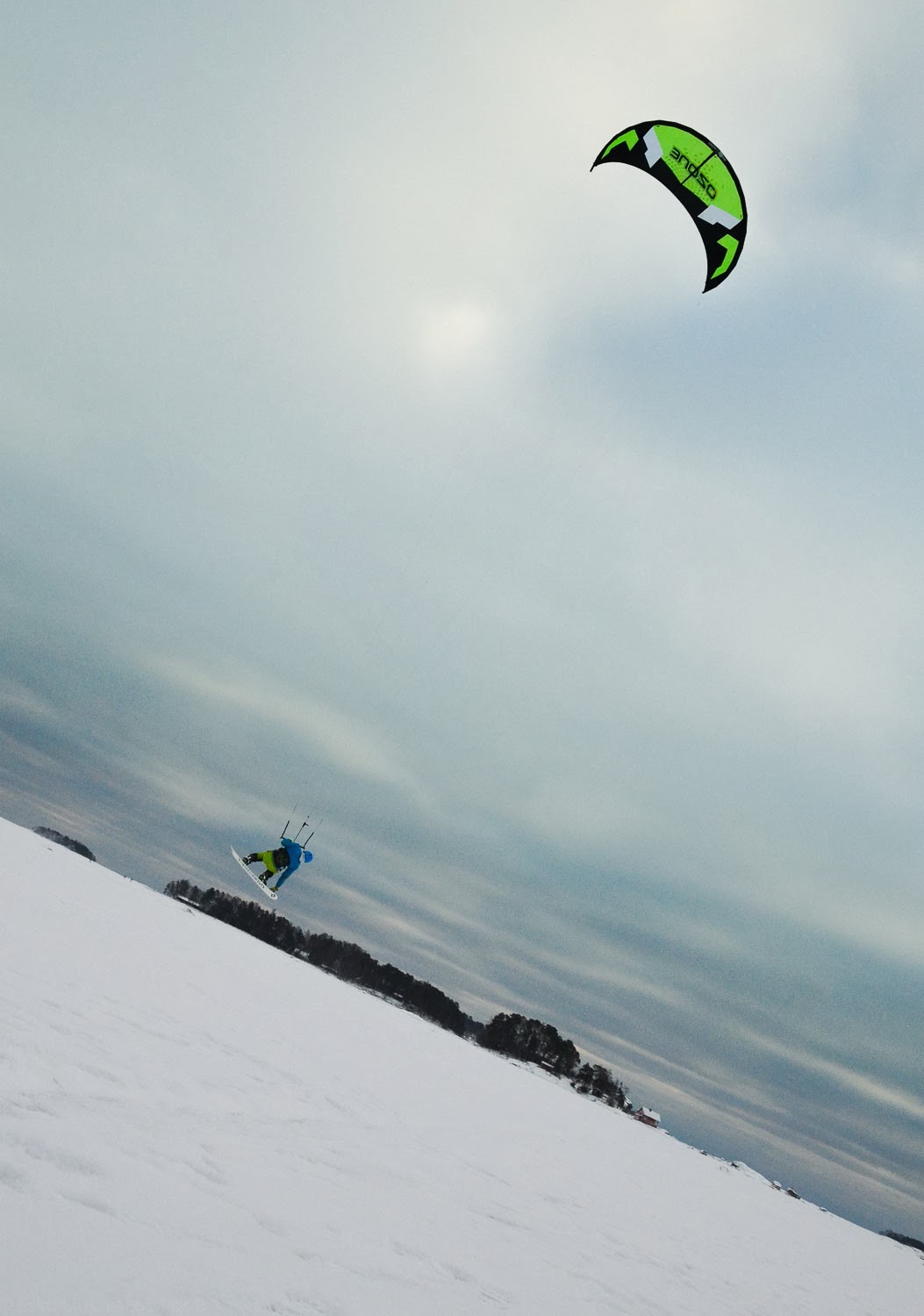 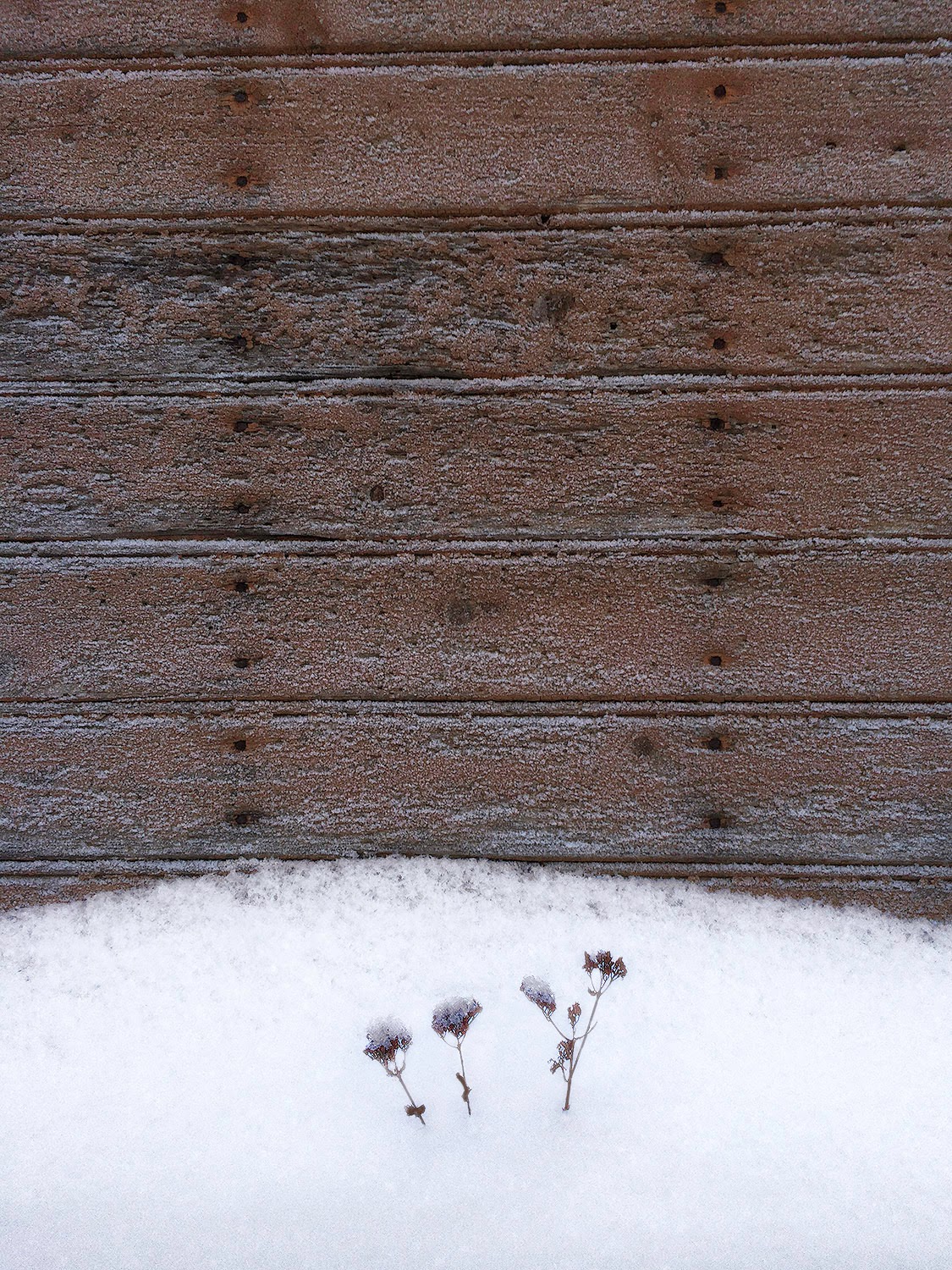 My inner photographer has been left empty-handed day in, day out, even though it’s been beautiful winter weather all week long: staying indoors during daylight time is run-of-the-mill for an average office joe.

Today I left early. When I had gone, driven quite a bit, and found my first shooting spot, I realized there was no juice in the camera battery.

Having taken my lunch sandwiches from the bag I had moved the camera a bit. Some button must have been under pressure the whole afternoon, activating the electronic circuits.

Luckily I had my office gear with me to get the picture of the day on Karhusaari island. Do the hair-do here. And do some color refinement in Color Efex Pro. 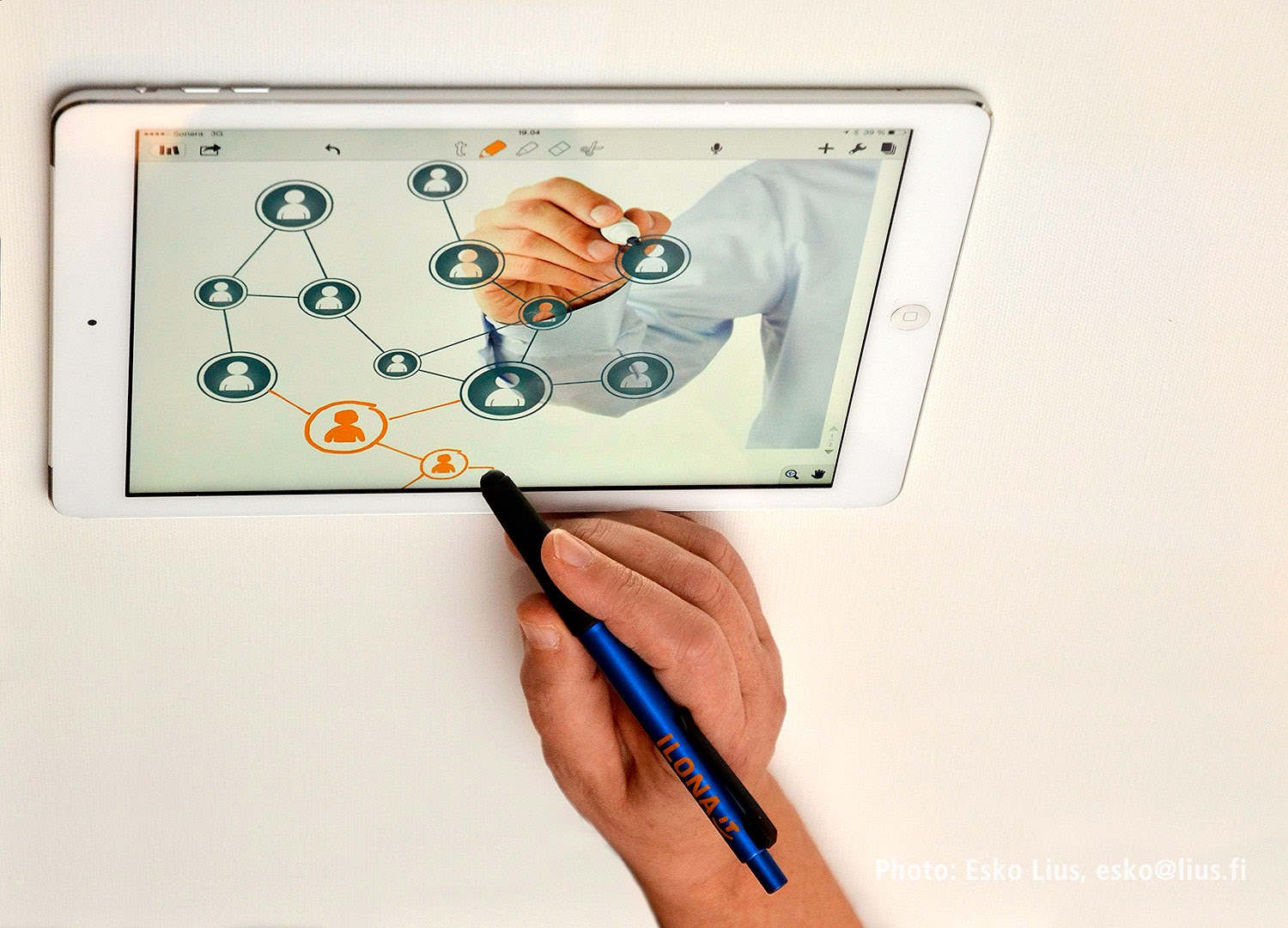