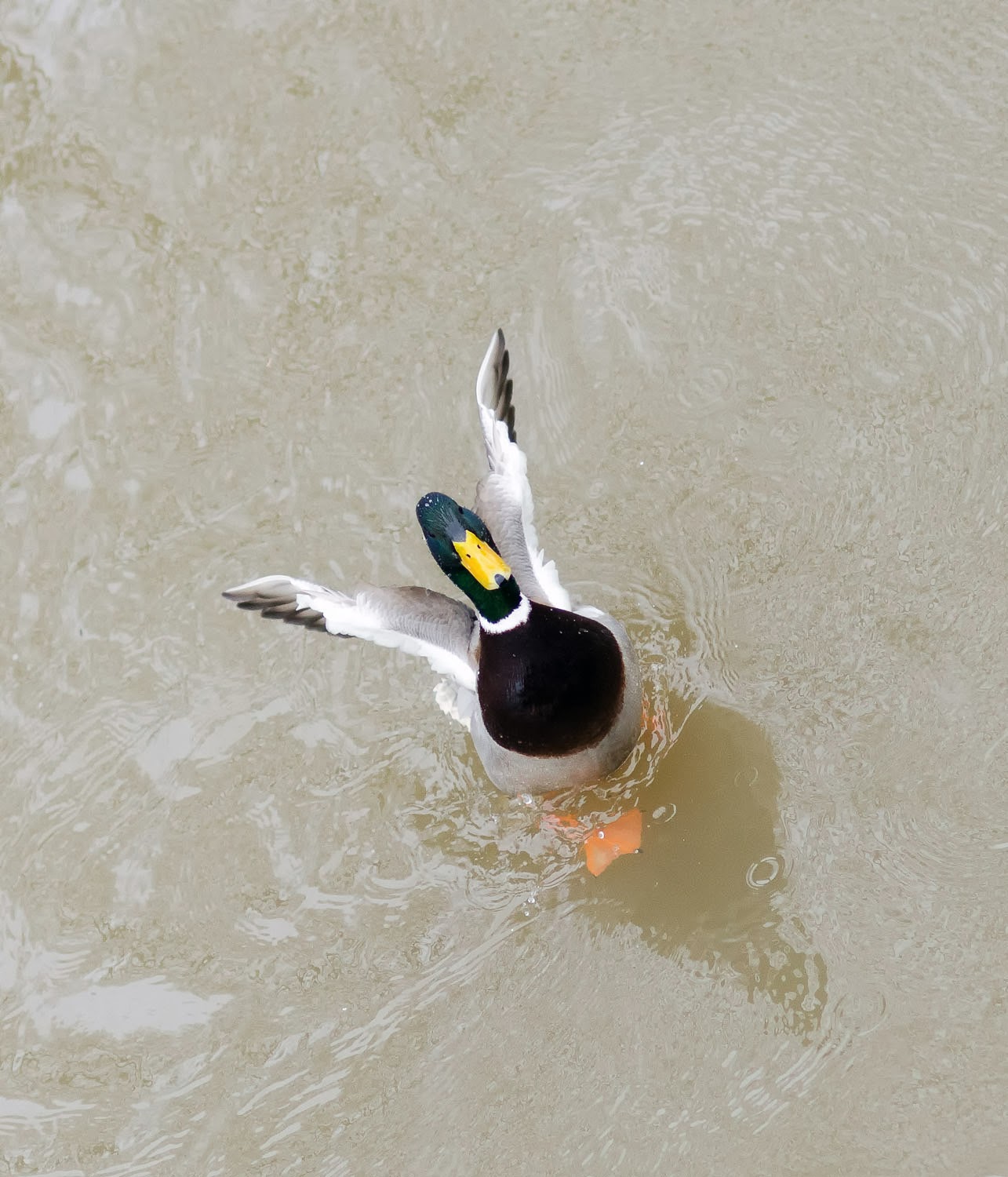 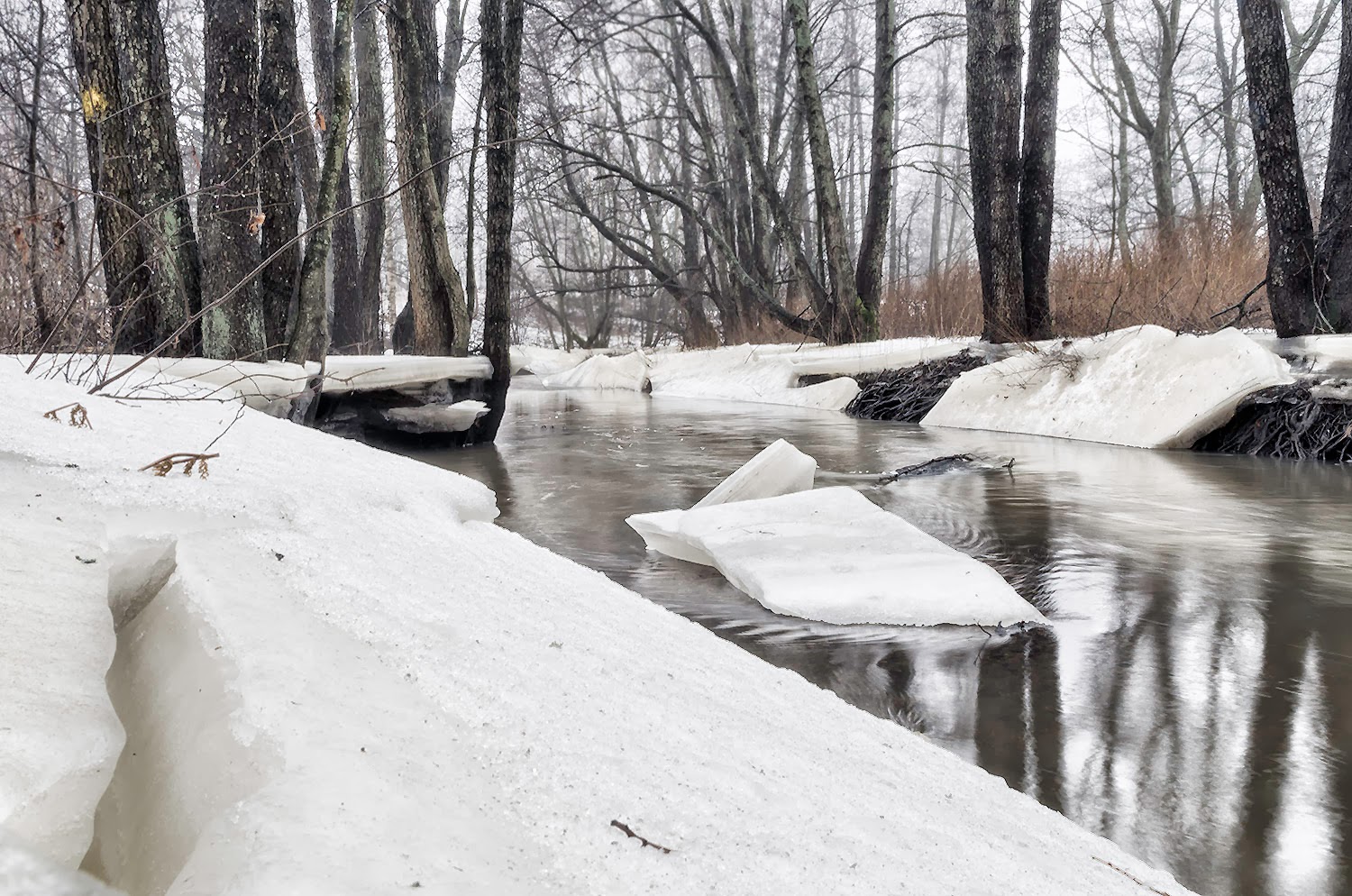 Paused my ride from work by the Glims Creek in Espoo. 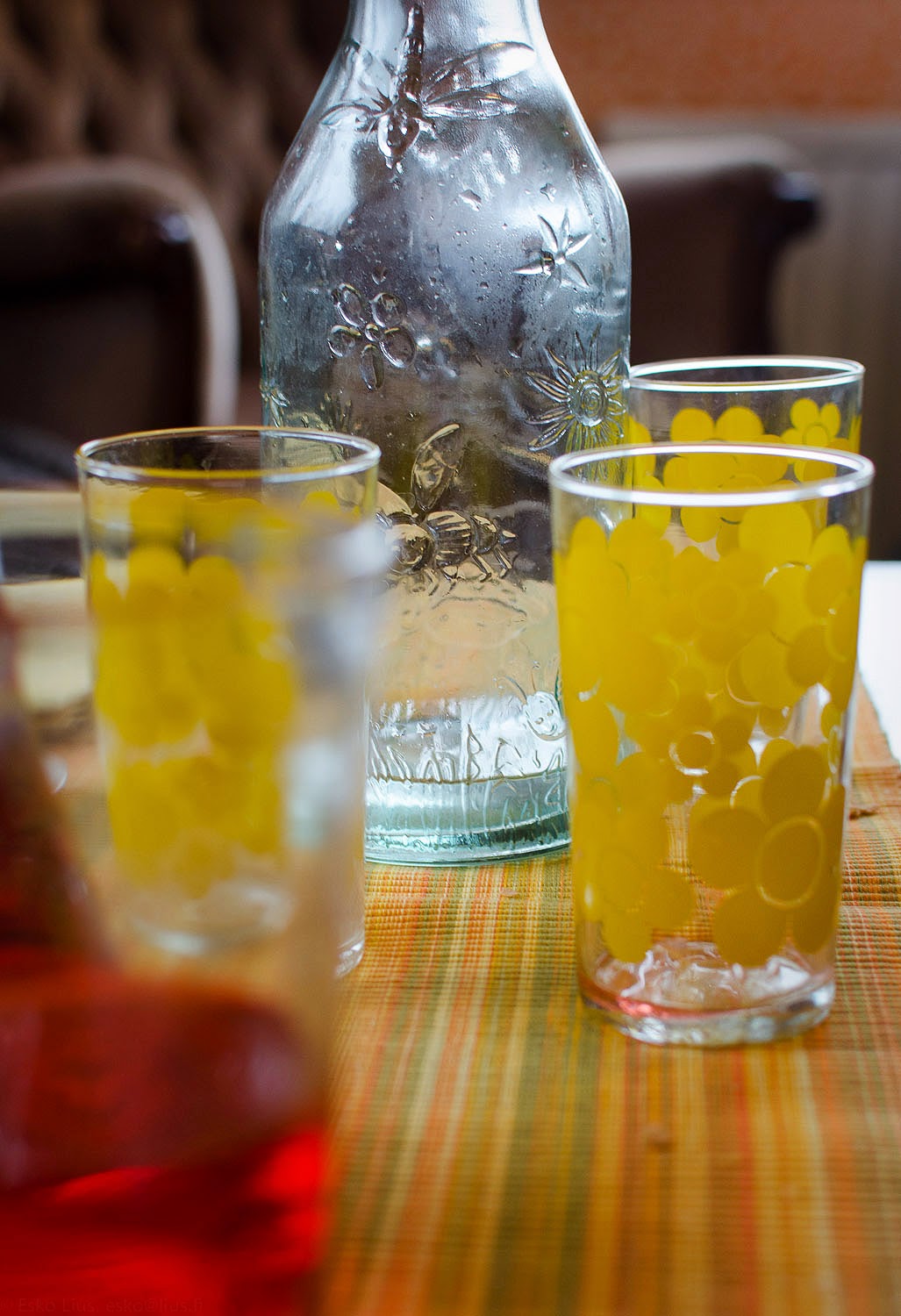 It was time for the Restaurant Day today. We found out that very near to our place a Syrian restaurant was put up to an ordinary home. Instead of preparing lunch at home we went for a walk to this ad hoc eatery.

It was nice to chat with other customers in the tiny living room. Many of them knew the family who was arranging the happening.

Osama was preparing food in the kitchen and visited the living room every once in a while. We were told that his parents are in Aleppo, Syria. They wanted to get out of the country, but didn’t have passports.

In order to get these travel documents they should go to Damascus, the capital. Even entering the administrative quarters would be dangerous. One does not know which building is kept by the government and which by the rebels. And even though they were civilians, coming from an area the authorities regard as a terrorist base, they were afraid of being taken as hostages.

In addition to the food for thought, we had falafel, pita and hummus as main course, and Tunisian coffee and awaamah dough as dessert. We were more than happy that all the profit the restaurant made was going to help their close ones in Syria. 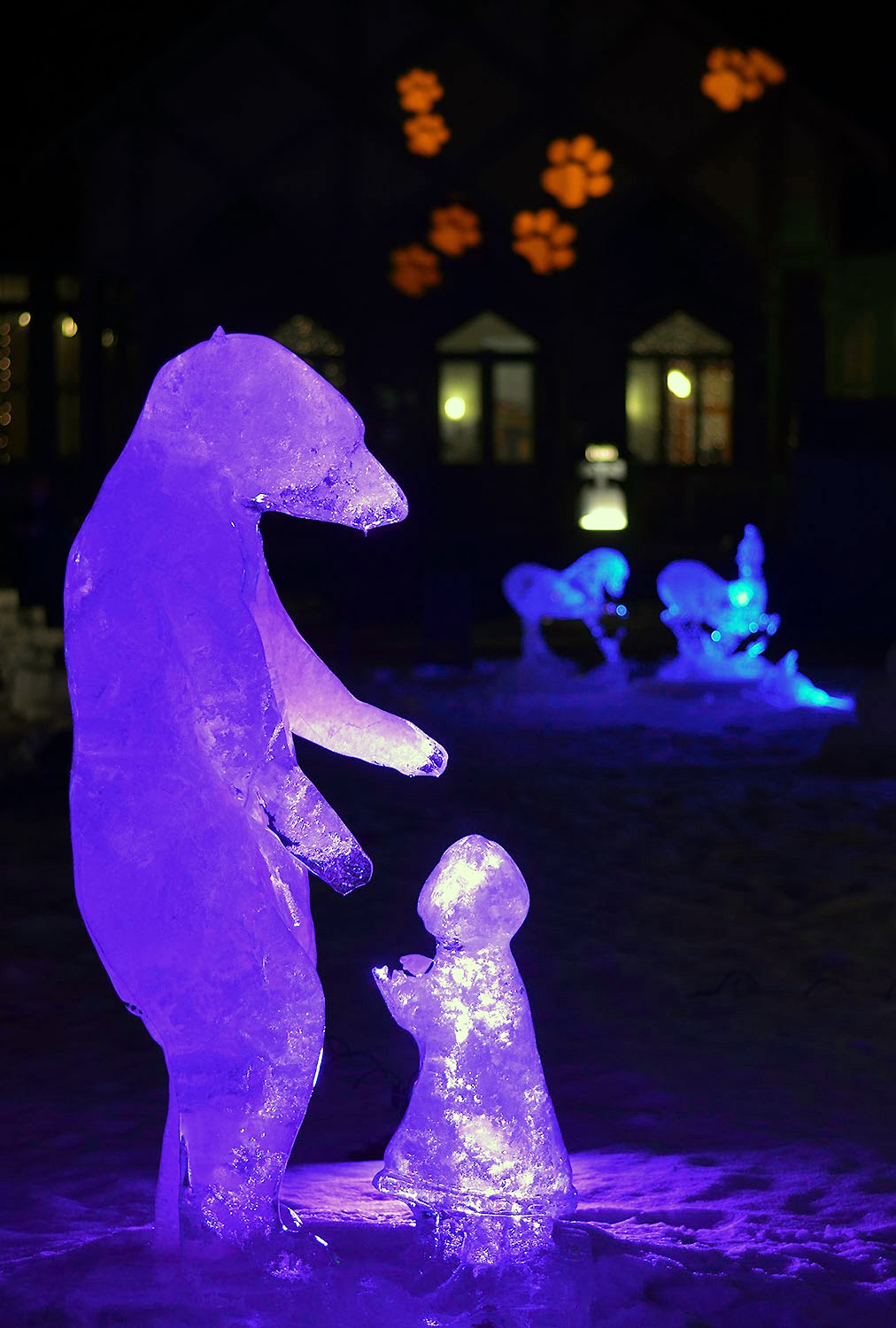 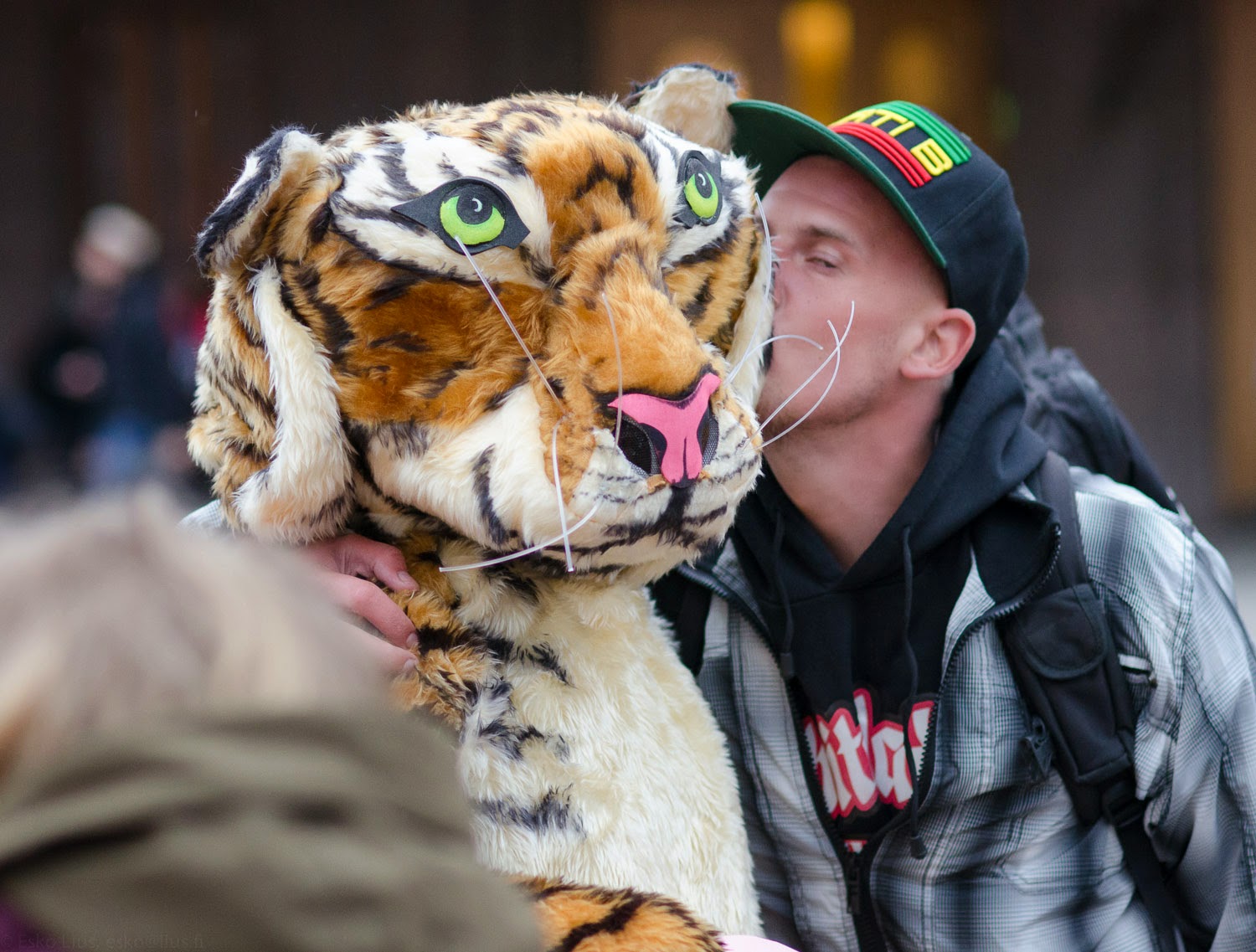 Sumatran Tiger and Finnish Bloke have a hug. 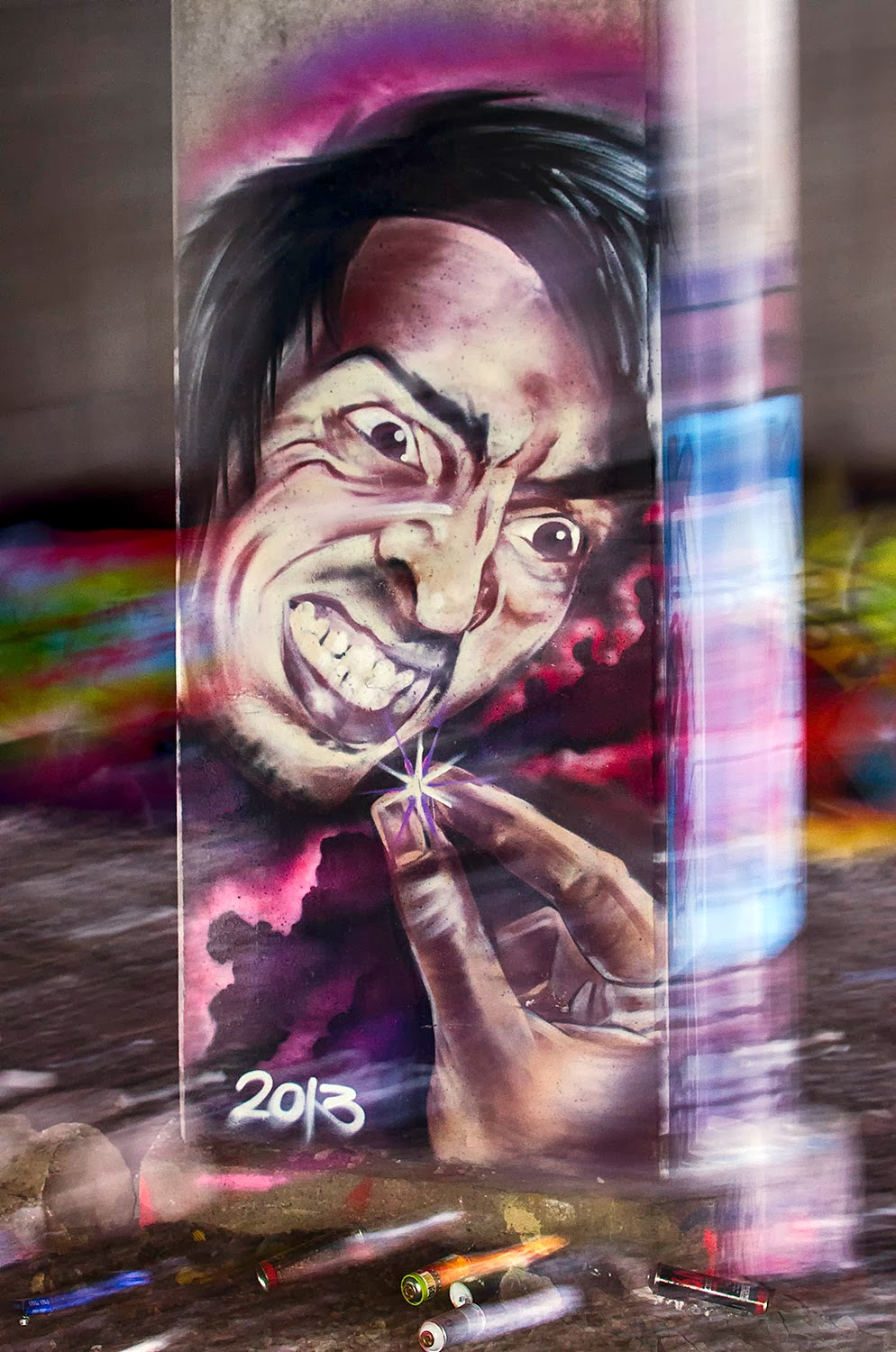 Mural art in Helsinki. Flash on the ground on the left hand side, and camera movement during the longish, 1/4 sec exposure. 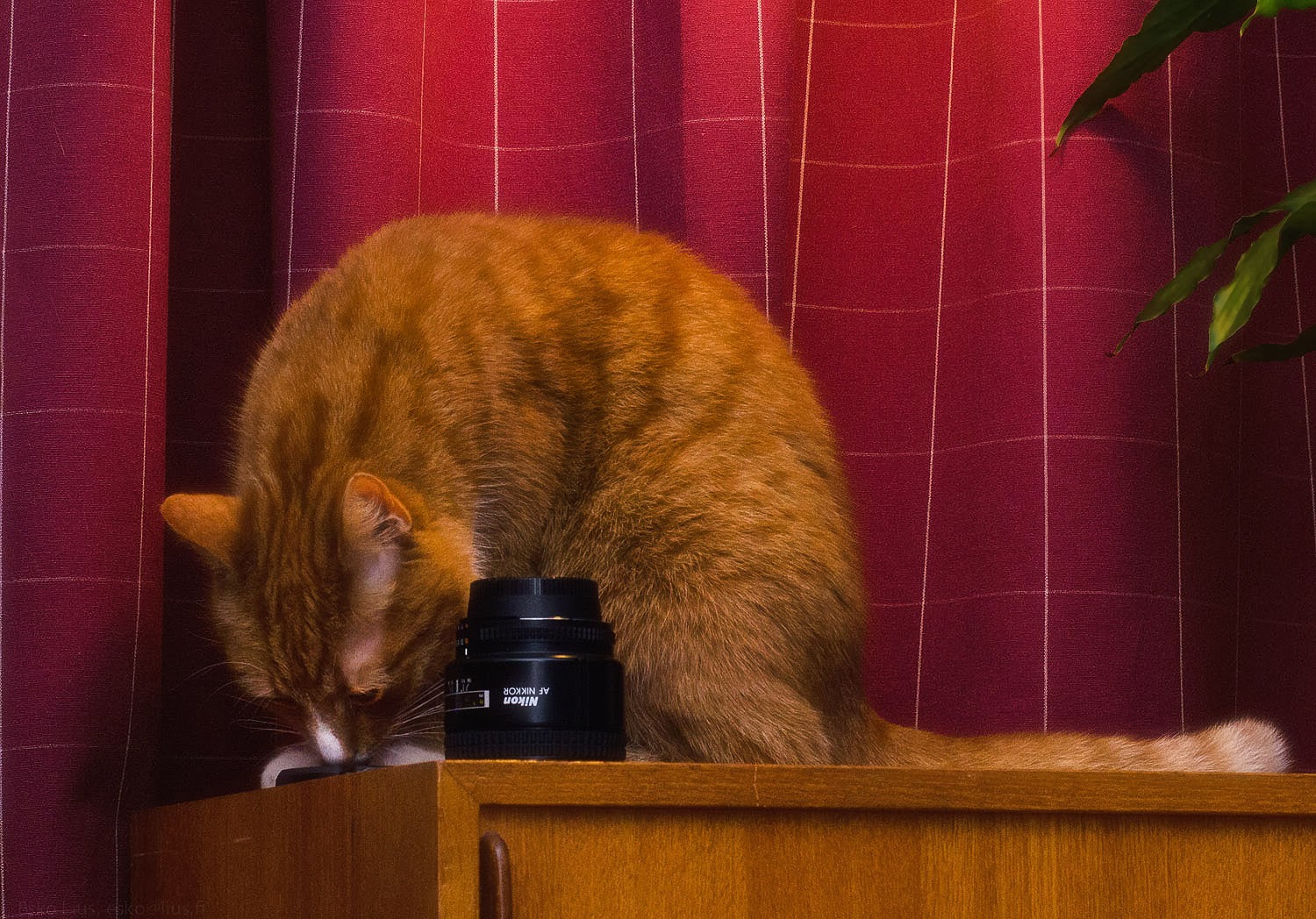 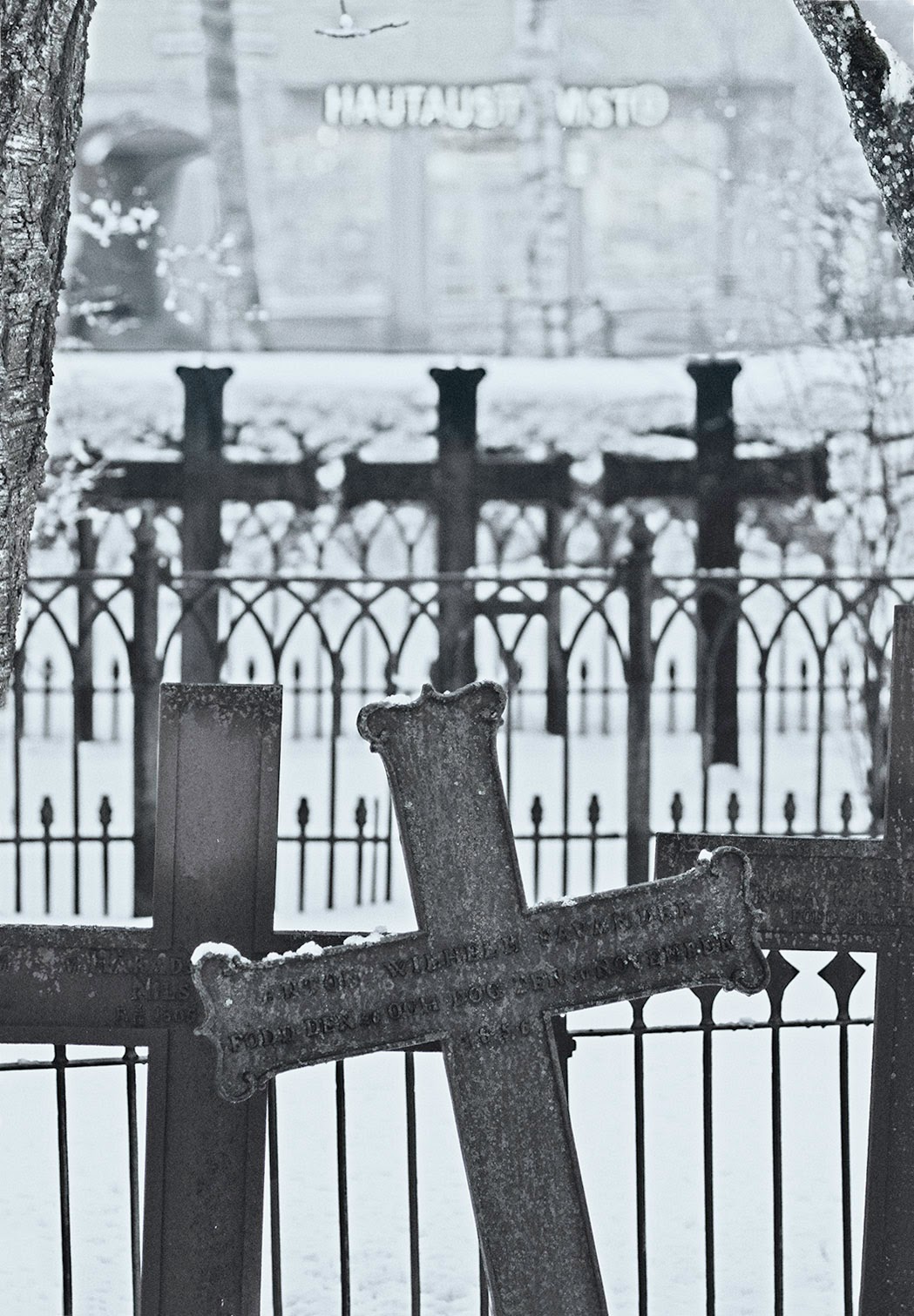 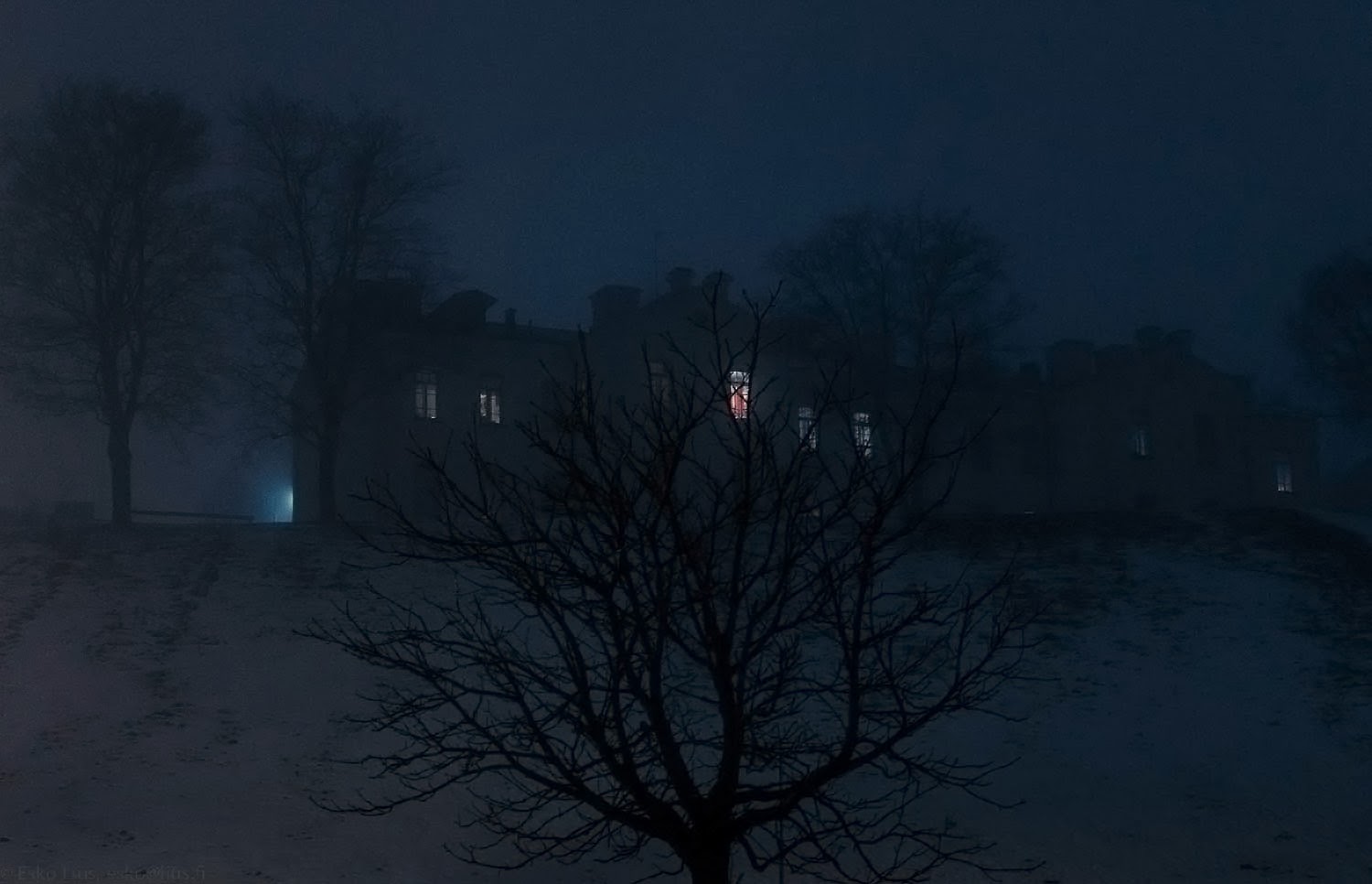 Lappeenranta 2014. Yellowish tone shifted into blue, otherwise “as is”.

Hmm… once again Blogger does not do justice to the original. Look here to see how Flickr does the rendering. Note the subtle tones above the roof. 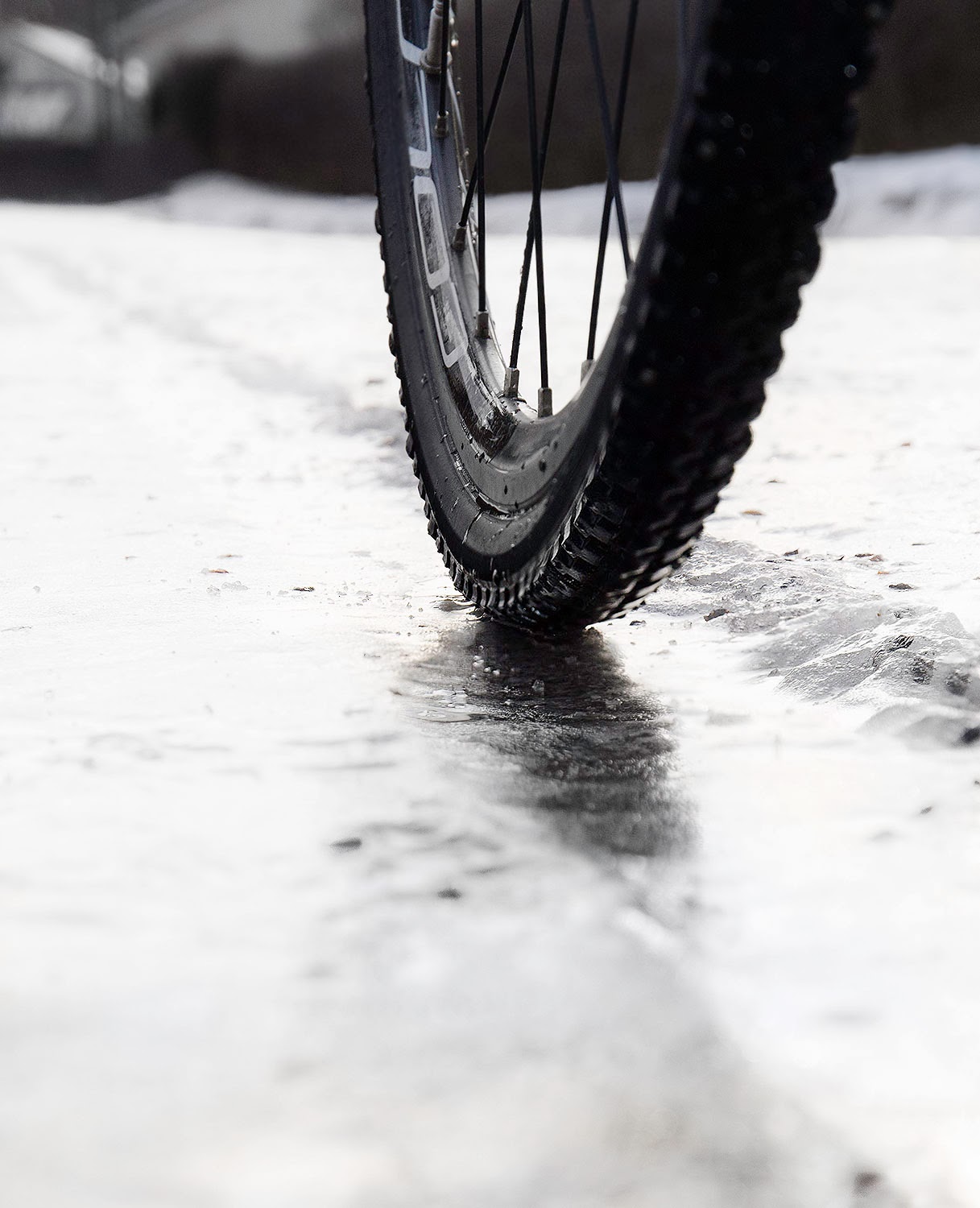 Not the best cycling conditions today.

As the photo is taken contre-jour, the small built-in flash of the camera is used to get some shades to the tyre and the rim.